Settler Violence
DON'T CALL THEM 'STRAY WEEDS'
Our Deputy Director Ron Zaidel argues in an op-ed for Haaretz that settler violence isn't an anomaly, but a part of the occupation itself. 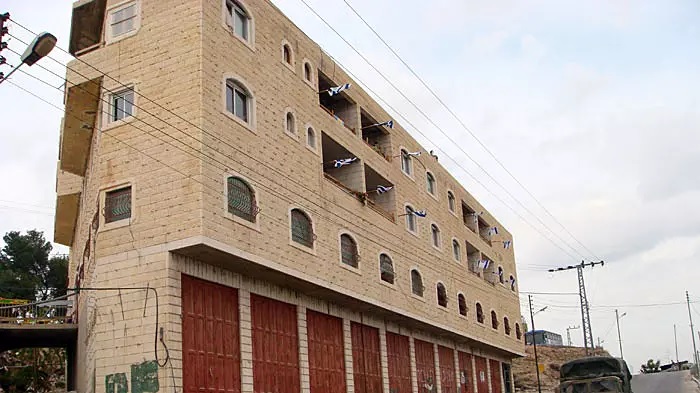 As soldiers, no one told us to protect Palestinians from settlers

We are deployed in the West Bank without truly understanding our role there, and if the Justice Ministry says IDF troops have the authority to arrest settlers, someone should tell the Israeli army this important information because its officers do not appear to know

President Biden and the Democrats cannot cut Israel slack on the occupation just because Netanyahu is out. There should be no 'bipartisan support' for the subjugation of Palestinians.

If there were ever a place where the word apartheid is relevant to the Israeli case, Hebron would be it. That's where Israel's President Herzog... 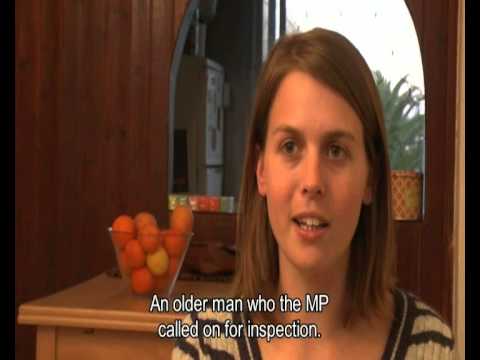 The mom comes in, doesn’t understand why a soldier is letting her do...

They wanted to find some Palestinian and kill him

We were called traitors, [told] that we’re Nazis, that we hate Jews and...

A tour for Jewish residents inside the Kasbah

There’s always a securing force that walks ahead [of the tour], checking...