Israel and the Diaspora: A call for honesty

Israel’s new government has promised to advance annexation legislation as soon as this July, a move that would make it impossible to argue that Israel is not an apartheid state, formalising a situation in which two distinct groups live under two highly disparate systems of law within one state

Palestinians Under the Israeli Boot: A Formula for Tyranny in Cheap Makeup

The truth doesn’t always lie at the centerpoint of political debate. The truth wasn’t at the midpoint of the political debate in South Africa of the 1980s nor in the South in the United States of the 19th century

Israel Had Never Issued A Press Credential To A Journalist From My Country. It Gave Me One.

As a Pakistani reporter covering U.S. foreign policy, I worried about writing on Palestine and Israel — until visiting gave me an empathy stronger than my fear.

The solidarity we demonstrate with Palestinians today will determine what kind of country we live in when the pandemic is over. 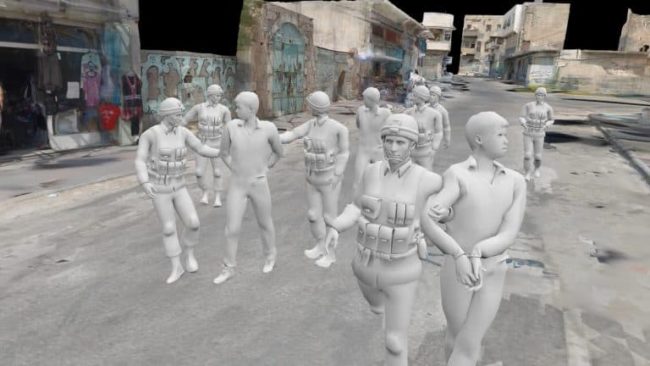 The Beating of Faisal Al-Natsheh

Why I speak out - Washington Jewish Week

By Benzion Sanders I was one of the panelists at the Breaking the Silence event at Temple Sinai in Washington last month (“Israel and U.S. Jews must break their shared silence,” Voices, Dec. 12). I never thought that after sharing experiences from my IDF service with fellow Jews I would be accused of helping to …

Kushner can't see the occupation I helped carry out

As a former soldier, I enforced two separate legal systems for Israelis and Palestinians. The Trump plan wants to make this reality permanent. 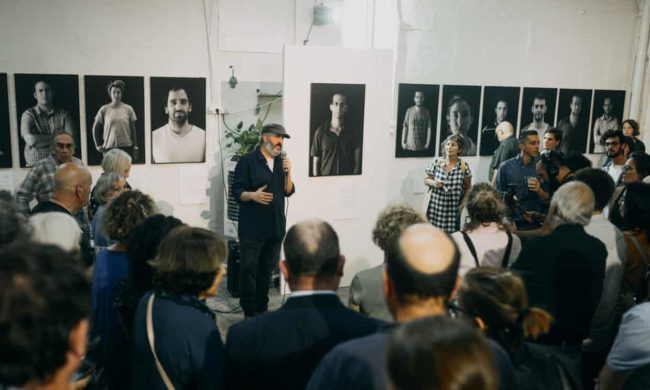 'Drunk on power and boredom': Israeli ex-soldiers depict life in the military 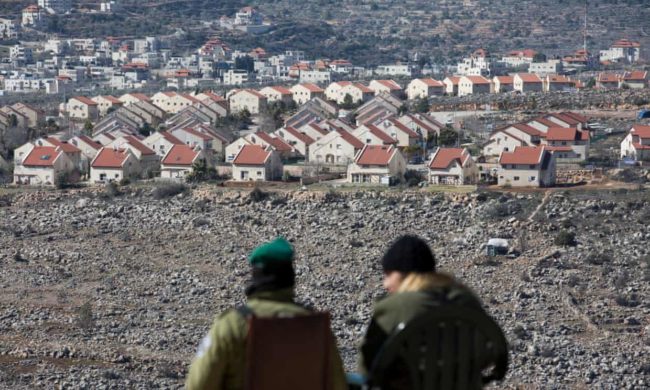 Surrounded by settlers and abandoned by the west, this latest setback will only strengthen support for the Palestinian cause

Watch: Following the ban on Congresswomen Tlaib and Omar to enter Israel and visit the West Bank, our Executive Director @AvneAvner Gvaryahu... 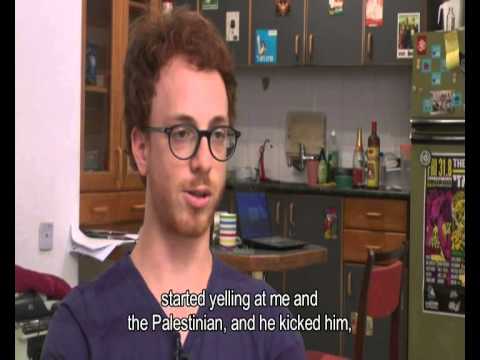 The settler kicked a Palestinian

There’s no such thing as “an illegal outpost”

In Asa’el the inspector (the Civil Administration’s infrastructure...

There, I remember, it was settler kids between the ages of 6 to 8. A group...

Around every such settlement there’s a circle, a radius of one kilometer

when you suddenly look at it, even zooming out, at the whole Samaria area,...