Prize-winning short documentary
'MISSION: HEBRON' FEATURED IN THE NEW YORK TIMES
Six former soldiers who testified to Breaking the Silence speak candidly about their service in the occupied city of Hebron 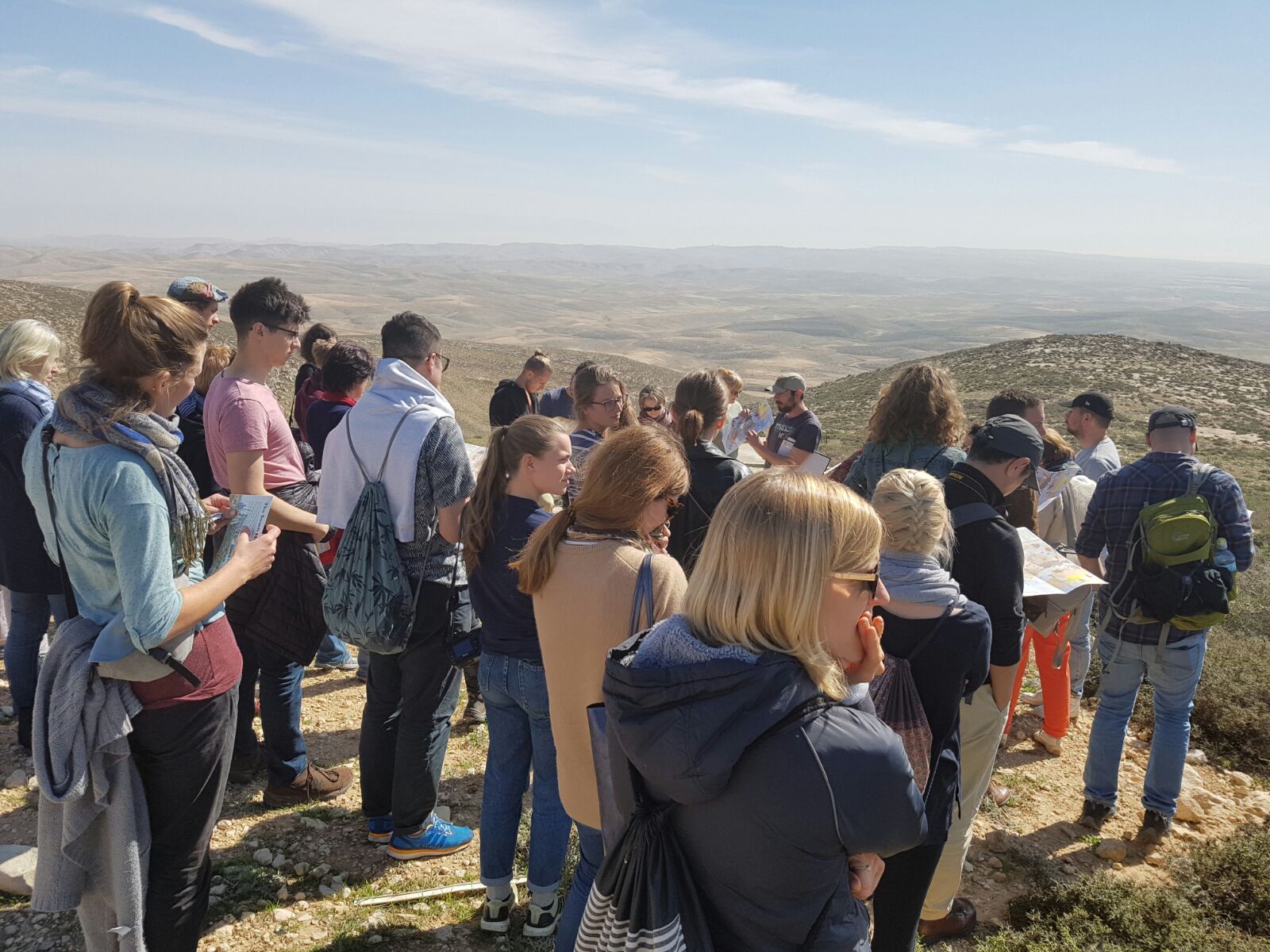 The tour highlights the difficult situation in the region and the complex relationship between Palestinians, settlers, and the IDF.

Another victory, another crack in the wall of occupation

Israel uses new surveillance technology to distance itself from the occupation. It’s not working

In some ways, this use of high-tech means is the natural, almost obvious, progression of a sustained process of rebranding the occupation.

Have You Heard About Blue Wolf?

One of the army’s main security strategies in the occupied territories, about which we heard a great deal from dozens of soldiers, is to create “a sense of persecution” in the Palestinian population.

"A pipe bomb is something you hurl. It's an iron pipe full of gunpowder or explosives or something that makes it blow up, and generally when... 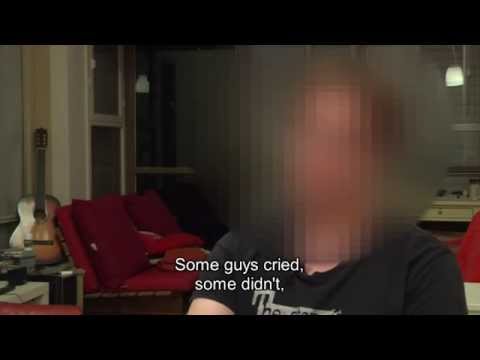 Firing shells in his memory

They wanted to find some Palestinian and kill him

We were called traitors, [told] that we’re Nazis, that we hate Jews and...

You come with force and grab someone, and you pin him to the wall, so of course he hates you

The random checks had an operational rationale that actually sent a message...

The mom comes in, doesn’t understand why a soldier is letting her do...

Actually there’s no theoretical rationale behind it. In fact we don’t...