שדות חיפוש חופשי
קטגוריות
דרגות
יחידות
איזורים
תקופות
[    ]
So how can you take part?
Invite us to a lecture or parlor meeting in your own home, for an open dialogue with your family and friends, in order to learn more about us and the mission we were sent to carry out.
info@bts.org.il
Come with us to the occupied territories and see the reality for yourself. Join a tour guided by soldiers who've served there.
click here for details on our next tour
Our activities are made possible by donations from people like you. Help us continue and break the silence. Any donation, Big or small, contributes to our work.
Donate today!

Today, May 4th, 2015, “Breaking the Silence,” an organization of Israeli soldiers, is releasing testimonies from over 60 officers and soldiers who took part in Operation “Protective Edge” in Gaza during the summer of 2014. These testimonies paint a disturbing picture of the IDF’s policy of indiscriminate fire, which directly resulted in the deaths of hundreds of innocent Palestinian civilians.

The testimonies collected by Breaking the Silence paint a troubling picture of a drastic change in the IDF’s combat norms. The IDF’s guiding values such as the “Purity of Arms” principle —which mandates that soldiers use the minimum amount of force necessary and “maintain their humanity even in combat”— were devalued and even discarded by the IDF itself.

The rules of engagement relayed to the soldiers were the most permissive Breaking the Silence has ever heard.

Many soldiers testified that the orders that they received were to shoot to kill every person sighted in the area.

The soldiers were given misleading information, according to which IDF activities were to take place in areas cleared of civilians. In reality, the forces entered areas in which innocent civilians, and sometimes even entire families, remained.

Throughout the Operation, the IDF fired thousands of imprecise artillery shells into residential neighborhoods.

Throughout the Operation, the IDF carried out mass destruction of civilian infrastructure and homes. In many cases, this destruction occurred without any clear operational justification and after the ground forces had already “cleared” and left the area.

Many residential homes were shelled, from the ground and from the air, in order to “demonstrate presence in the area,” or even as an act of punishment.

The Director of Breaking the Silence, Yuli Novak, says:

“From the testimonies given by the officers and soldiers, a troubling picture arises of a policy of indiscriminate fire that led to the deaths of innocent civilians. We learn from the testimonies that there is a broad ethical failure in the IDF’s rules of engagement, and that this failure comes from the top of the chain of command, and is not merely the result of “rotten apples.” As officers and soldiers, we know that internal military investigations scapegoat simple soldiers rather than focusing on policy.

The public must know what missions its sons are being sent to carry out, and according to which norms the IDF acts in its name. We call for the establishment of an investigative committee external to the IDF, which will investigate the policy behind the rules of engagement given during “Protective Edge,” and the norms and values that stand at the base of this policy.’’ 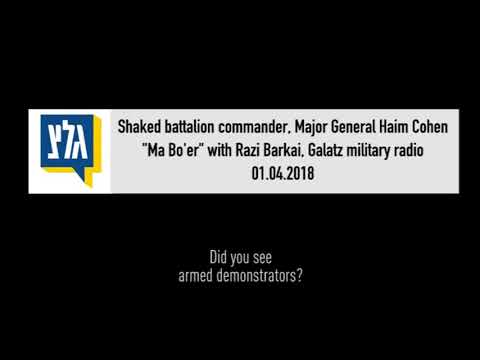 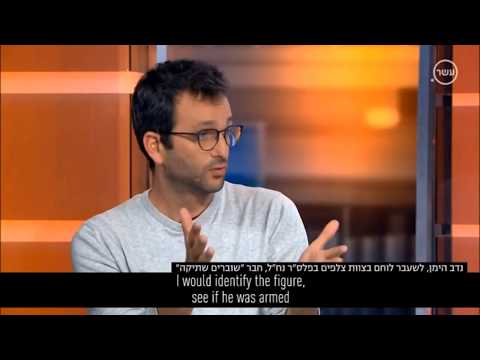