שדות חיפוש חופשי
קטגוריות
דרגות
יחידות
איזורים
תקופות
catalog number: 51198
categories:
[ Press ]
[    ]
So how can you take part?
Invite us to a lecture or parlor meeting in your own home, for an open dialogue with your family and friends, in order to learn more about us and the mission we were sent to carry out.
info@bts.org.il
Come with us to the occupied territories and see the reality for yourself. Join a tour guided by soldiers who've served there.
click here for details on our next tour
Our activities are made possible by donations from people like you. Help us continue and break the silence. Any donation, Big or small, contributes to our work.
Donate today!

Ami Ayalon, former head of Shin Bet and former commander of the navy: “I am very worried both by the State Attorney’s Office and by the Attorney General and also by the Justice Minister, and no less by the police investigators. That’s not how you investigate… The explanation is that we don’t really want to know what happened in this incident. We don’t really want to know what is happening in the occupied territories. And Dean comes forward, like many other soldiers and tells us what is happening in Judea and Samaria, and what we do in order to maintain what we call security in the settlements, and what the meaning of control over 3 [million]… to control their daily fate; Where they go, when they get up, do they wake up in the middle of the night or not- of 3 million people.” 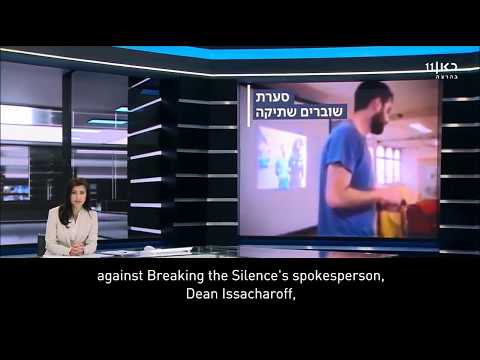 Another failure in the State Attorney's investigation 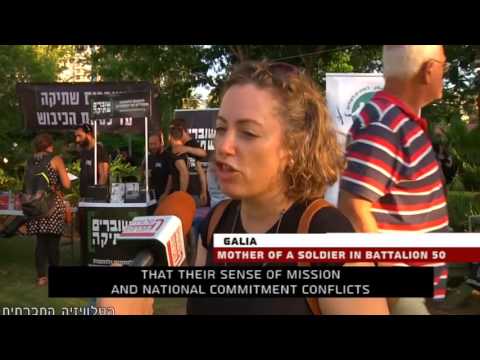 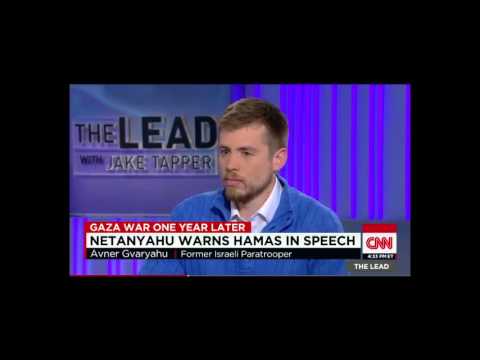 One year to Operation Protective Edge BtS on CNN