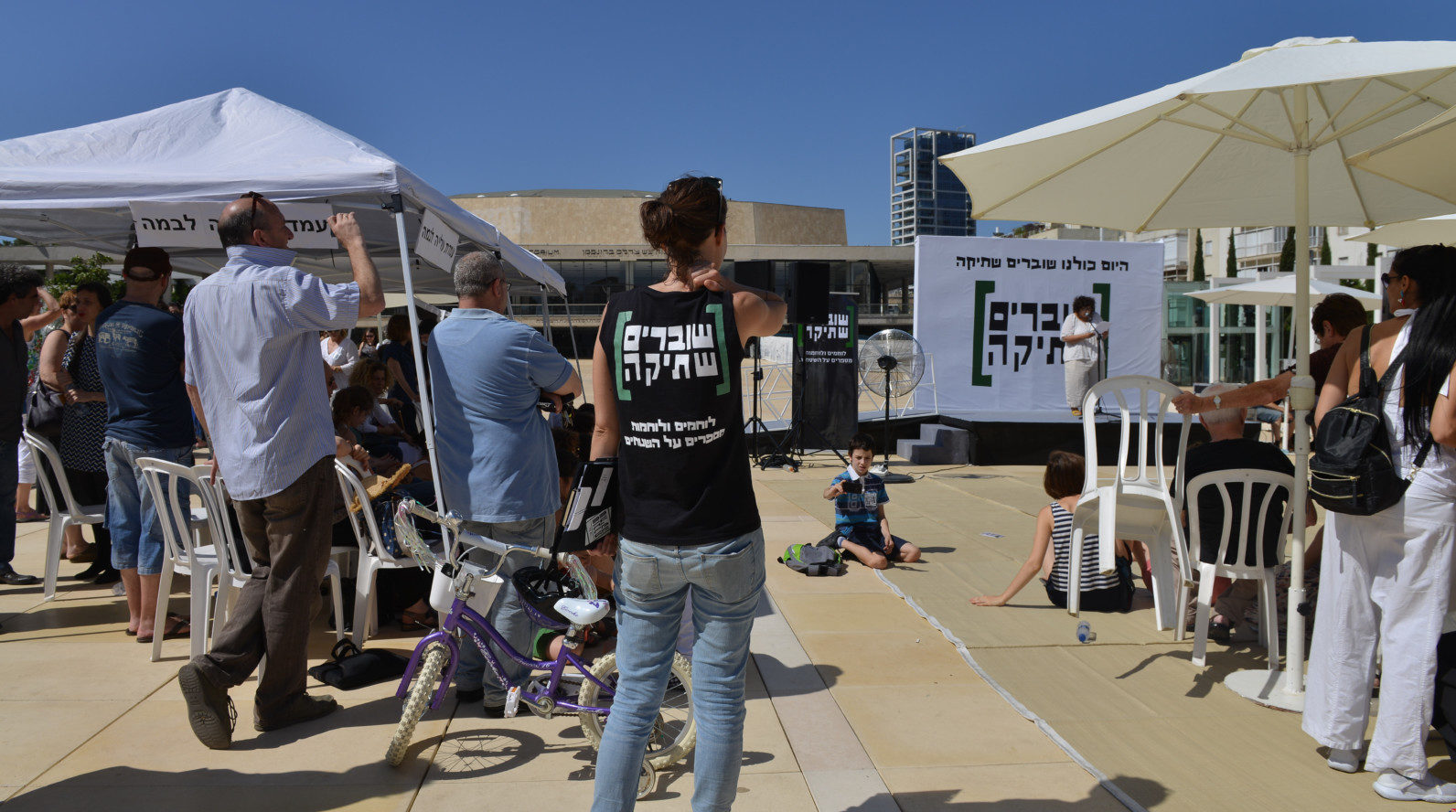 Soldiers who serve in the territories witness and participate in military actions that change them immensely. Cases of abuse toward Palestinians, looting and destruction of property have been the norm for years, but these incidents are still described officially as “extreme” and “unique” cases. Our testimonies portray a different – and much grimmer – picture, in which the deterioration of moral standards finds expression in the character of the military orders and rules of engagement that the state considers justified in the name of Israel’s security.

While this reality is well-known to Israeli soldiers and commanders, Israeli society in general continues to turn a blind eye and deny what is being done in its name. Discharged soldiers returning to civilian life discover the gap between the reality they encountered in the territories, and the silence about this reality they find at home. In order to resume civilian life, soldiers have to ignore what they have seen and done. We strive to make heard the voices of these soldiers, pushing Israeli society to face the reality it has created.

We collect and publish testimonies from soldiers who, like us, have served in the West Bank, Gaza and East Jerusalem since September 2000. To boost public awareness, we hold lectures, house meetings and other public events that bring to light the reality in the territories through the voices of former soldiers. We also conduct tours in Hebron and the South Hebron Hills in the West Bank, with the aim of giving the Israeli public access to the reality that exists only minutes away from their own homes, yet is rarely portrayed in the media.

Founded in March 2004 by a group of soldiers who served in Hebron, Breaking the Silence has since acquired a special standing in the eyes of the Israeli public and in the media because of its unique role in giving voice to the experience of soldiers. To date, the organization has collected testimonies from more than 1,000 soldiers who represent all strata of Israeli society and cover nearly all units that operate in the territories.

All the testimonies we publish are meticulously researched, and all facts are cross-checked with additional eyewitnesses and/or the archives of other human rights organizations that are active in the field. Every soldier who gives a testimony to Breaking the Silence is well-aware of the aims of the organization and the interview. Most soldiers choose to remain anonymous, due to various pressures from military officials and society at large. Our first priority is to safeguard the soldiers who choose to testify to the public about their military service.