Using Improvised Explosives to Create 'Deterrence'
MISSION: INSTILLING FEAR
Planting improvised explosives in Qaddum is none other than an integral part of what the occupation actually entails. 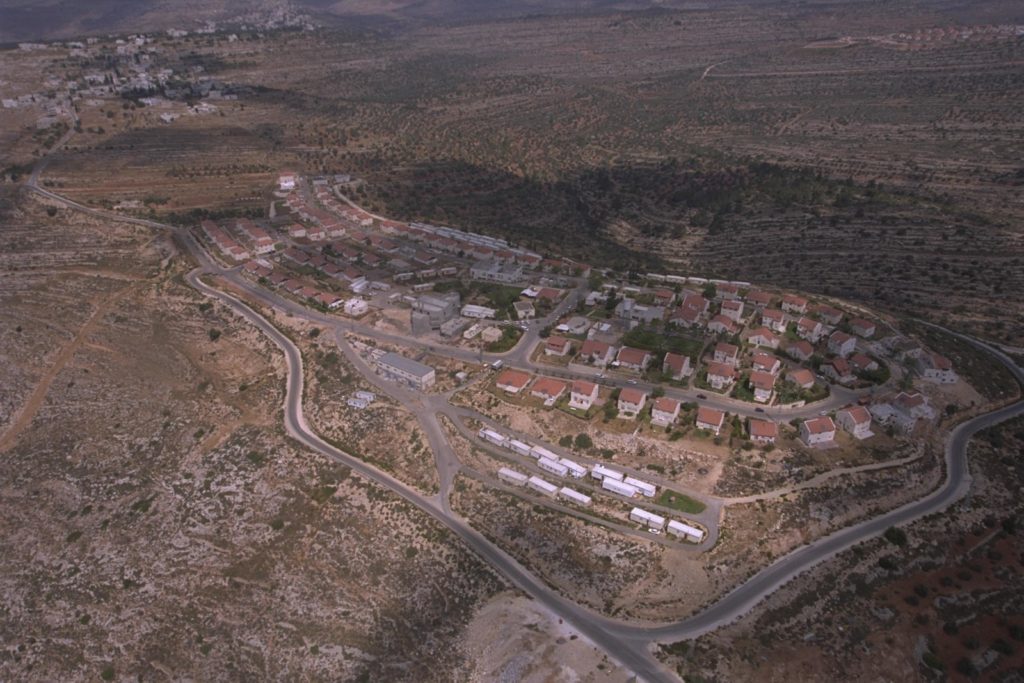 WHY DIDN'T SETTLERS START BREAKING THE SILENCE?
Our Executive Director Avner Gvaryahu explores why attempts by the right to create human rights organizations have failed.

East Jerusalem
AN ANNEXATION CASE STUDY
As part of our 'Zooming in on the Occupation' series we took a look at what annexation looks like in real life.

Using improvised explosives to create 'deterrence' shouldn't surprise us: it's an integral part of the IDF's mission to instill fear in the Palestinian population.

Why didn’t the Settler-Right Start Breaking the Silence?

Even though they've expressed a willingness to take on the mantle of defending human rights, the settler-right has never managed to do that. Avner Gvaryahu asks - why not?

Annexation cuts Palestinians out of the equation

Israel's West Bank plans are driven by the logic of the Gaza Disengagement: control Palestinian land while shirking responsibility for its people.

Having grown up with a deeply-ingrained connection to the People, Land and State of Israel, it's difficult for me to look at what's going on in the occupied territories today

Whither — or Wither — Morality?

As we stand in the moment where the immorality underlying the Occupation is set to be cemented into permanent reality through Annexation, it is reasonable to ask — how do we deal with morality?

Annexation Apologists’ Most Misleading Claims – and How to Debunk Them

From Netanyahu to Kushner, apologists for Israel’s annexation of the West Bank are pushing word games, distraction and delay to make the morally and legally indigestible seem reasonable

Annexation Leaves Palestinians Nothing to Discuss

Despite the trust of Haaretz's finest, no phone call from Abbas will overcome Trump’s scorched earth approach to international peace, or the ideological determination of his associates

Watch: Following the ban on Congresswomen Tlaib and Omar to enter Israel and visit the West Bank, our Executive Director @AvneAvner Gvaryahu... 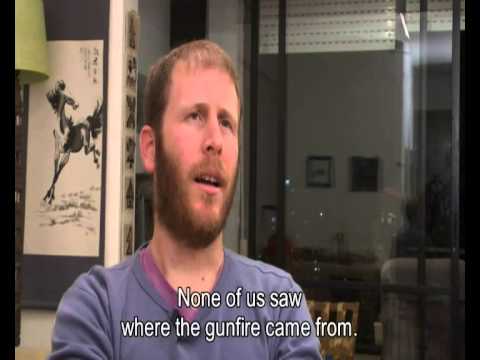 Where I saw violence in Hebron?

There, I remember, it was settler kids between the ages of 6 to 8. A group...

Causing a feeling that the IDF controls the area

the goal is that as many people possible are aware that there could be...

The settlers always wanted, there was this unwritten law, that the Palestinians...