שדות חיפוש חופשי
קטגוריות
דרגות
יחידות
איזורים
תקופות
catalog number: 30002
categories:
[ Breaking the Silence ]
[ Come, Meet Us ]
[ Videos ]
[    ]
So how can you take part?
Invite us to a lecture or parlor meeting in your own home, for an open dialogue with your family and friends, in order to learn more about us and the mission we were sent to carry out.
info@bts.org.il
Come with us to the occupied territories and see the reality for yourself. Join a tour guided by soldiers who've served there.
click here for details on our next tour
Our activities are made possible by donations from people like you. Help us continue and break the silence. Any donation, Big or small, contributes to our work.
Donate today!

“Today, I fear for new soldiers who want to break their silence. I would tell them that we’re in a period in our country in which we can’t just sit on the fence and wait for things to happen on their own” (Ido, BtS Educational Activities Coordinator).

As soldiers who served in the occupied territories and broke our silence, we know how hard it is to share the reality we experienced there. But we also know that it’s our responsibility and obligation to do so.
Now it’s your turn to listen.
Breaking silence – final video of five
——————————————————————————–
A couple months ago a campaign was launched against us with the aim of silencing us. Strong forces have come out against us with government support and backing.
Here we are, two months later, stronger than ever. Unapologetic. Unwavering. Daring to dream.
We speak of the occupation and of serving in the occupied territories.
The day the occupation ends we’ll close our doors, but until that happens, we’ll be here. 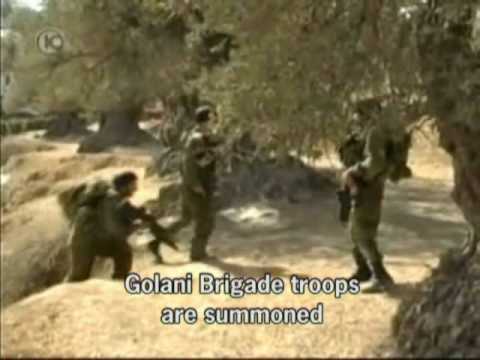 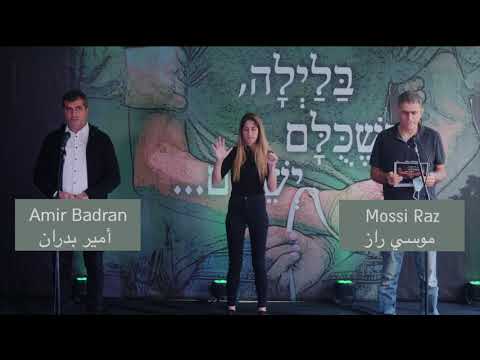 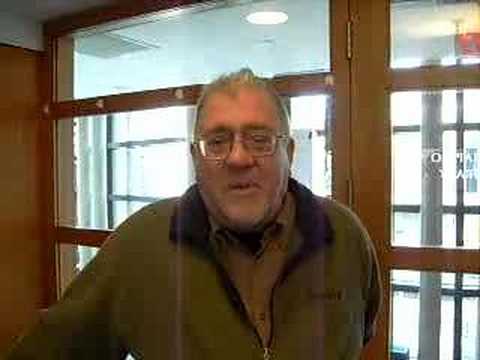