שדות חיפוש חופשי
קטגוריות
דרגות
יחידות
איזורים
תקופות
catalog number: 69014
categories:
[ Breaking the Silence ]
[ Videos ]
[    ]
So how can you take part?
Invite us to a lecture or parlor meeting in your own home, for an open dialogue with your family and friends, in order to learn more about us and the mission we were sent to carry out.
info@bts.org.il
Come with us to the occupied territories and see the reality for yourself. Join a tour guided by soldiers who've served there.
click here for details on our next tour
Our activities are made possible by donations from people like you. Help us continue and break the silence. Any donation, Big or small, contributes to our work.
Donate today!

The State Attorney has joined the attempts to silence the soldiers who broke their silence!

So what’s the story now?
Tomorrow at 2pm, we will be at the Hashalom Magistrates Court in Petakh Tikva to defend our right to break our silence.
For months, the government has spearheaded an aggressive and violent campaign with the purpose of destroying Breaking the Silence. This campaign has not only miserably failed, but made us stronger. And now, we have reached a whole new level in this campaign against us, perhaps the most dangerous yet.

The State Attorney is demanding that we disclose the identities of soldiers who testified to us about Operation Protective Edge. The State Attorney is claiming that this information is required as part of investigations being held by the Military Police following the testimonies published in our publication “This is How We Fought in Gaza 2014.”
The repercussions of this extreme, unprecedented and concerning request could be lethal for the continuation of our testimony collection.

Coincidentally, this unusual and extreme move by the State Attorney occurred in the height of the incitement campaign led against the organization. This case was filed four months ago, exactly in the weeks that senior cabinet members, led by the Prime Minister himself, were deep in the midst of a propaganda campaign against us.

Just as we did not give up in the face of these previous attempts to destroy us – we will survive this attempt as well. We made a promise to all our testifiers who broke their silence, that we would protect their identities and we will do everything in our power not to break that promise.

We believe that the court will not aid in the attempt to politically assassinate Breaking the Silence, and will defend our democratic right as soldiers to break the silence.
No less important, we believe that they will defend the right for the public to know what is taking place, in our names, in the territories.

***
Yes, this is all truly concerning.

It is truly worrisome that the State Attorney, whose role it is to protect our democracy and freedom of speech, has chosen to take this unusual and extreme stance in an attempt to force us to disclose the identities of our soldiers – a move that could deal a lethal blow to our testimony collection project.
This will harm the public’s access to the crucially important and relevant information which our testimonies provide.

All the more worrisome are the testimonies to which this case refers – the entire testimony collection project is being put at risk due to the investigation of low ranking soldiers regarding incidents which are far from being the gravest reported by soldiers following the operation.

But the most disturbing part is the fact that despite the moral and ethical failures which were revealed in our testimonies, in reference to the open fire policies and rules of engagement during Operation Protective Edge, and their lethal consequences, and despite the severe administrative failures that were revealed by the State Comptroller, the policy and decision makers are wiping their hands clean of responsibility and placing the blame on the lowest ranking soldiers.
Instead of the politicians and generals taking responsibility – they are protecting themselves at the expense of the lowest ranking soldiers – they are scapegoating the soldiers.

Now is your turn to stand with us.

Make your voice heard! Explain to those around you, on social media, at home, to your friends – the danger is not only to the testifiers of Breaking the Silence or to the organization itself – the real danger is to every person to whom Israeli democracy is important, and to those who foresee the dangers that this move predicts.

#scapegoatsoldiers
Tomorrow we will be at the Petakh Tikva Magistrates Court at 2pm
We will not give up. We will keep breaking the silence! 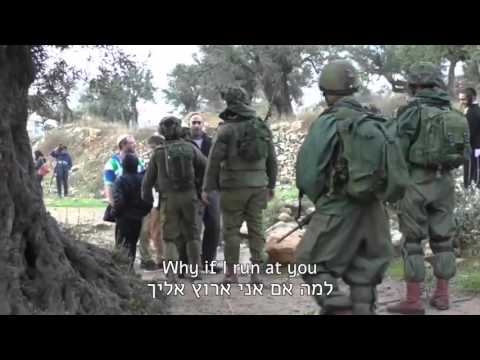 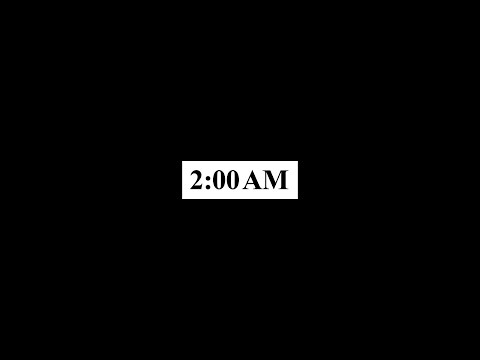 A Palestinian home will be invaded tonight. Without a warrant, a court order, or even suspicion. 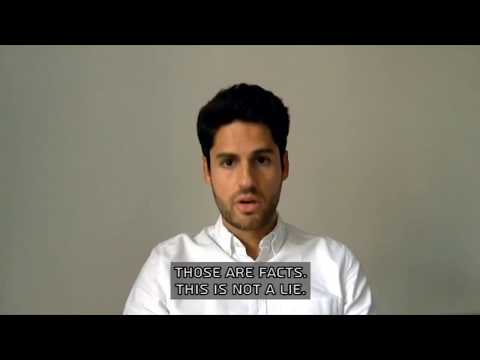