שדות חיפוש חופשי
קטגוריות
דרגות
יחידות
איזורים
תקופות
catalog number: 91623
categories:
[ Breaking the Silence ]
[ Videos ]
[    ]
So how can you take part?
Invite us to a lecture or parlor meeting in your own home, for an open dialogue with your family and friends, in order to learn more about us and the mission we were sent to carry out.
info@bts.org.il
Come with us to the occupied territories and see the reality for yourself. Join a tour guided by soldiers who've served there.
click here for details on our next tour
Our activities are made possible by donations from people like you. Help us continue and break the silence. Any donation, Big or small, contributes to our work.
Donate today!

In 2011, for the first time ever in the history of the Occupation, IDF soldiers chose to reveal their identities to the public and provide testimony about their actions in the Occupied Territories. Immediately after the testimonies were published, the IDF spokesperson welcomed the move as an opportunity for the military to investigate our materials, but guess what was (never) done…
… Three years have passed and, to this day, no investigation has been opened regarding the cases described by Breaking the Silence members. None of the soldiers have been summoned or questioned about their actions.

Now we are publishing dozens of **new** video testimonies that depict the reality of military control over a civilian population, the reality of day-to-day human rights violations that we – as IDF soldiers – participated in and preserved. The Occupation turns all of us, every soldier, into a rotten apple. This is proven by the hundreds of soldier testimonies from dozens of military units serving all over the territories.

We know there will be no investigations opened this time either, because to investigate us is to investigate the system of occupation itself. Investigating one soldier or another will not transform the underlying policy requiring the systemic violation of human rights and rejection of Palestinian liberty into a moral one.
Watch the new video testimonies on our website: http://www.breakingthesilence.org.il/testimonies/videos 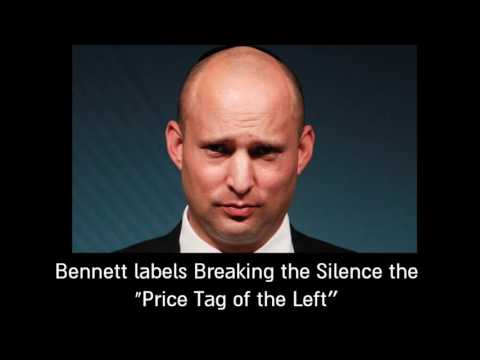 So, what's happened so far? 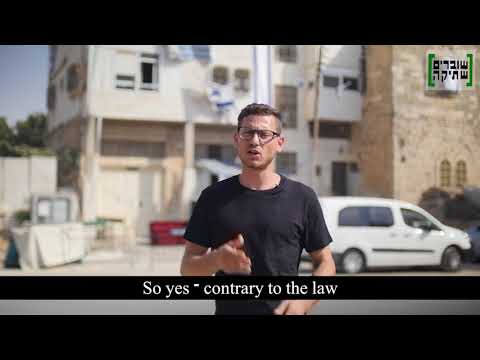 Welcome to the settlement in Hebron 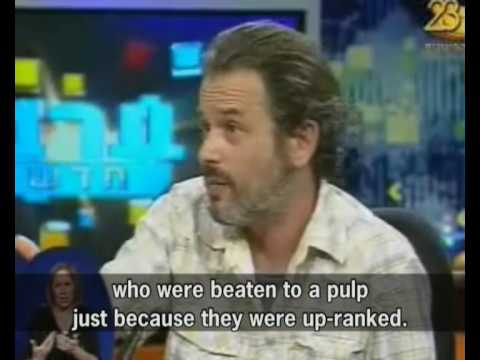